Here are some of my projects
Shadiversity, Lindybeige, Schola Gladiatoria Fan Art
The machicolations debate heats up! 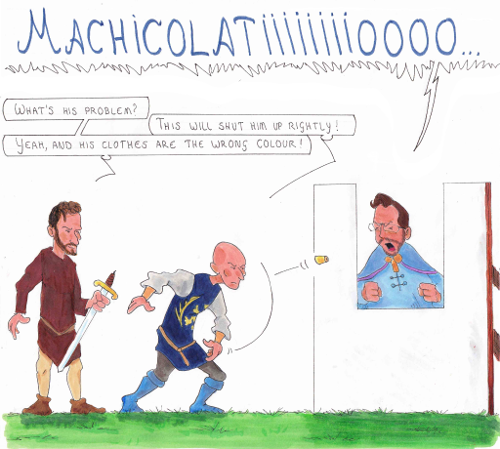 I am writing a translingual book!

In the near future a university will build a doomsday vault. They will fill the vault with their textbooks and create a compendium of human knowledge of the 21st century. Then society does collapse, most people die. Those who survive are forced to go back to hunting and gathering. As the centuries pass, some get back to a level of technology roughly equivalent to late antiquity/early middle ages. Then, someone finds the vault. The knowledge contained therein easily allows him to rise to power. 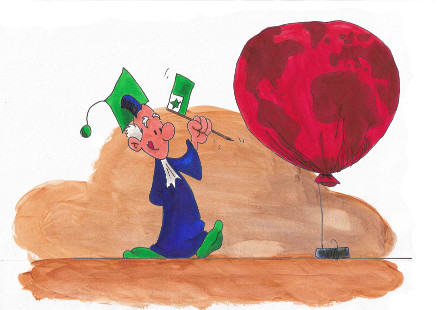 Esperanto is a language with many misconceptions. This podcast talks about the idea of a single language for the whole world : You find it here.

It mentions Esperanto and gets just about everything wrong. I wrote a rebuttal available here

Here's a short story about the little things in life. It's the first story I put on medium.com. I hope you enjoy.
Read it here.
Retvortaro
This is an online Esperanto dictionary.
Tajpu sxtono >> ŝtono 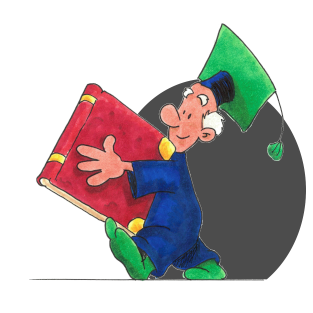 We all have heard a lot about bitcoin. From "bitcoin will never work", "bitcoin is dead" to "bitcoin is the future". This pdf is intended to contain strictly factual information about how bitcoin works so that you can have an informed opinion. Click here to download the free e-book
A different approach to solving the Fermi Paradox.
The famous Fermi Paradox: "If there is loads of life out there, where is everybody?". In this article I explore a scientifically sound and practical way of potentially solving it. Read the article here 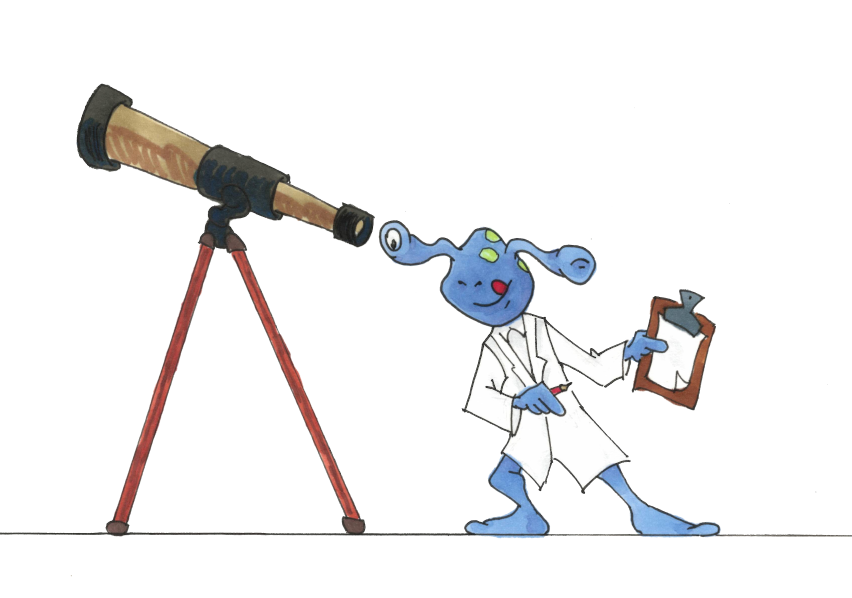